This morning began with the usual pills and potions. I consumed the medications requiring an empty stomach, snorted the Flonase, and inhaled the Flovent; before preparing Dante for our stroll. It was nearly 10:00 A.M., and my fuzzy friend was anxious to be on our way.

Dante can be quite a handful when our walk first starts, because he has so much energy. It was very hot this morning -- 80°F -- and the sun, though often hazy, was bright and burning on my fragile skin. It felt as though the sunblock (SPF 50) was functioning as barbecue sauce. I thought for certain I would return as my crimson alter-ego: Chris P. Vermilion!

However, it appears I passed my Bene Gesserit death-alternative test of human awareness, for my sunblock prevailed and apparently no damage was done. I will not have to face my personal gom jabbar: a flare of cGvHD (or worse, a visit from the melanoma fairy). It’s three hours since our walk, and still I could audition for a role as a vampire…

Our morning constitutional starts at home in Florida Location and usually ends somewhere uptown in Laurium -- mainly because the village provides several collection boxes for blue baggies of Dante doodoo -- which means I don’t have to carry them all the way home. Now, if I could just convince seagulls, starlings, and pigeons to use the little blue baggies…

Everyday is training day for Dante. His natural exuberance and his fierce need to protect his home and his pack (that’s us) make him a small dog with a big attitude problem. For most things, he is learning that he is NOT ALPHA. Our walks are becoming more pleasant as he increasingly follows instead of trying to lead. This is a good thing, for my arms grow tired of reaching backwards to enforce his place at my side and slightly behind. Making this more difficult for me, is my perpetual forward motion speed: Dead Slow.

Still, despite our ongoing wrestling matches over who should lead in our daily dance out the door, he loves the walks. He knows my morning routine and watches me take my meds. After the meds that require an empty stomach, I wait at least an hour to take the rest of my tier 1 medications.  When I inhale Flovent, I must rinse my mouth. Dante sees this as his cue, and he (very loudly) heads for the front door and paces, waiting to be rigged with his harness. He waits impatiently for me to don my hat and sunglasses. This is the time for our adventures in watering power poles. 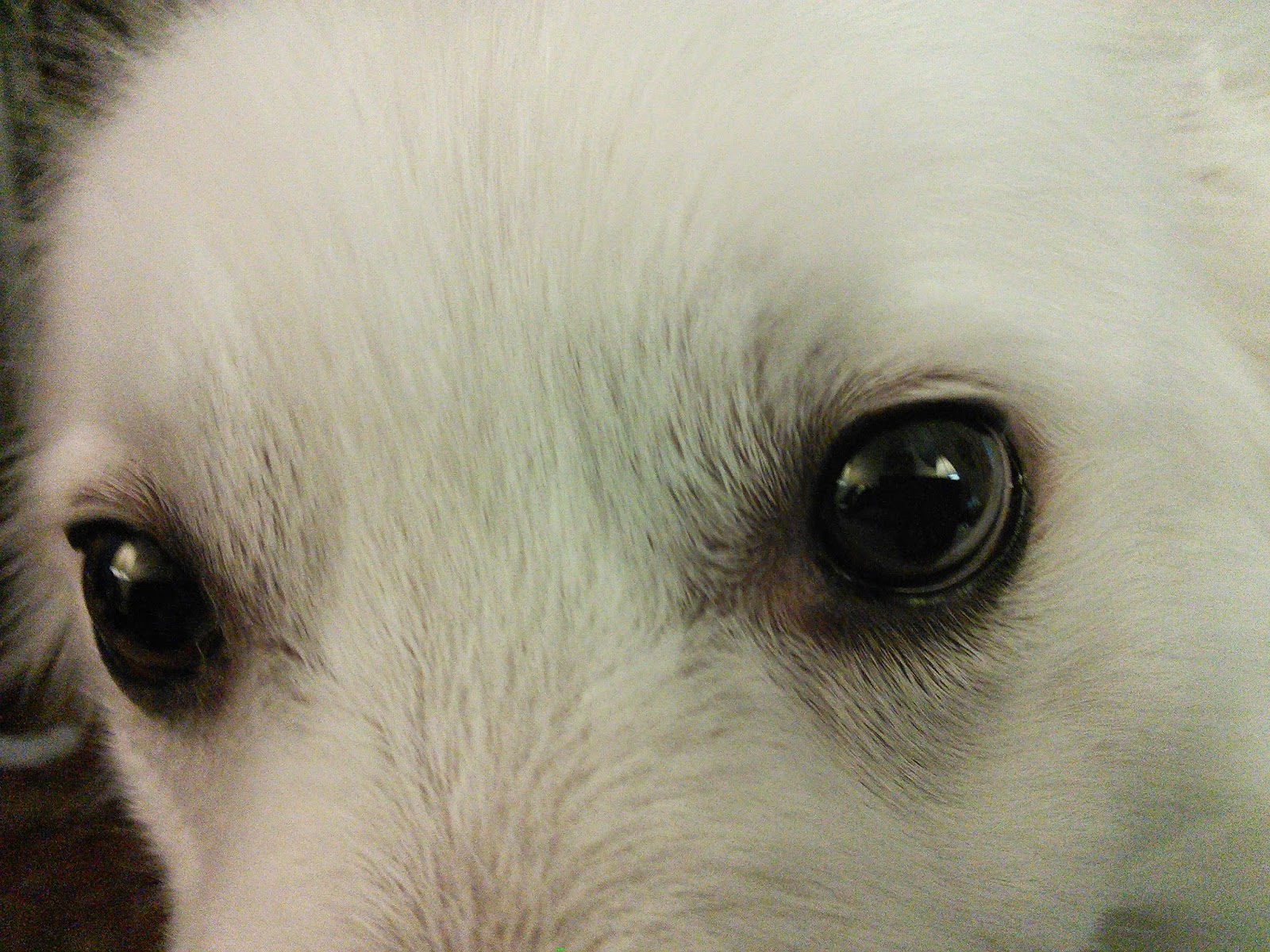 Most mornings, he will hear me rattling about in my bedroom as I strive to achieve an upright and semi-stable position and dress for the day. When I open my door, he is sitting right there, waiting for me to get the day started. He even follows me down the stairs, one slow step at a time, and is visibly relieved when I get to the bottom safely. He does not want me to screw up his day by falling down the stairs.

Whatever his reasons for his behavior, most likely different than those I ascribe; Dante’s desire to sally forth on our morning marches moves me off my apprehensive arse and gives me impetus to improve my physical condition -- or at least, delay its decline. For that, (after we return, of course) I am grateful. 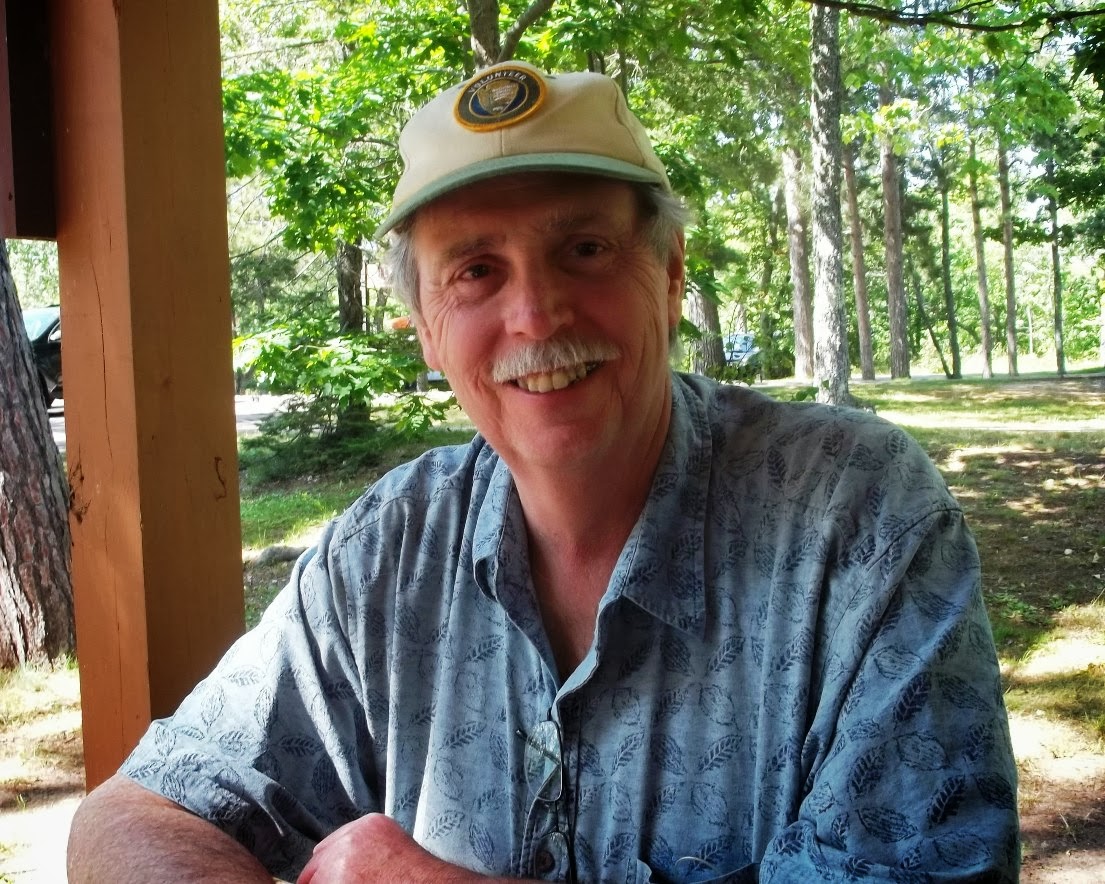